Skellig Michael “The Force Awakens” on the Ring of Kerry 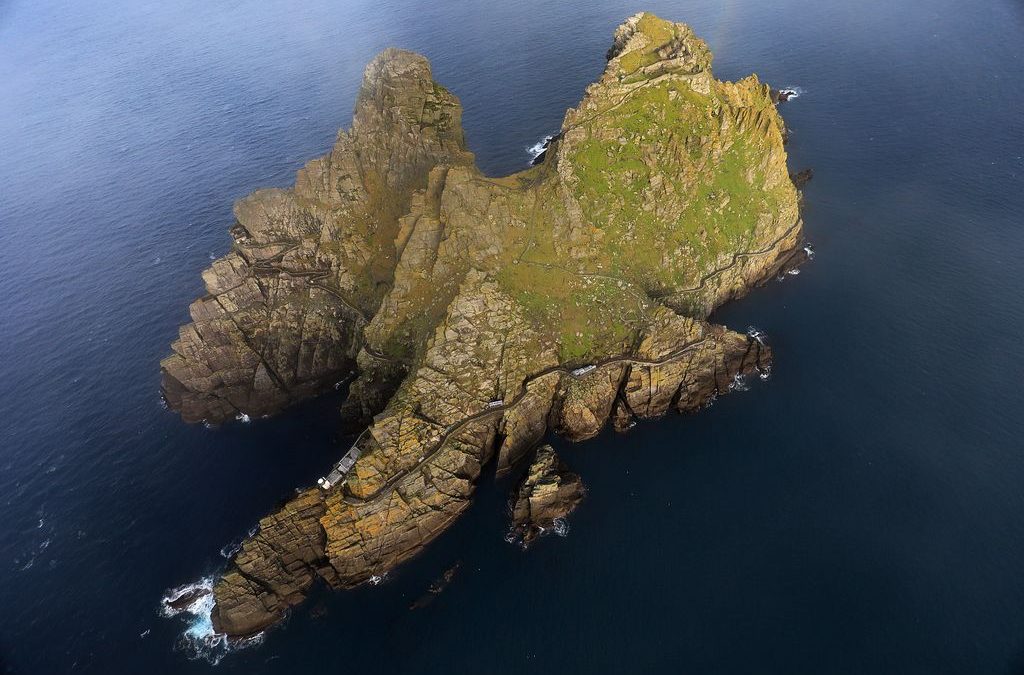 The earliest reference in history to the Skellig Islands dates back to 600AD. During the time of the Penal Laws, Skellig Michael and Little Skellig became a haven for many Catholics whose beliefs and rights were being suppressed. The largest of the Skelligs is Skellig Michael (Sceilg Mhichil) and was home to one of the earliest monastic settlements in Ireland. The monks of St. Fionan’s monastery led simple lives and lived in stone, beehive shaped huts. They would descend the 670 steps early every morning and fish for the morning’s breakfast and would spend the rest of the day praying in the church, tending to their gardens and studying. The huts, which are round on the outside and rectangular on the inside, were carefully built so that no drop of rain ever entered between the stones. The monks left the island in the thirteenth century and it became a place of pilgrimage. There is a fantastic wealth of birdlife on and around the Skelligs, especially puffins in late spring and gannets on the Small Skellig.

The Skelligs scenes from the most recent Star Wars film Episode VII “The Force Awakens” were filmed at the islands in 2014. The Skelligs features prominently at the end of the movie where the audience is reintroduced to Star Wars’ original hero Luke Skywalker . Filming took place again in 2015 for the next instalment of the Star Wars franchise Episode VIII “The Last Jedi” which is due out this coming December 2017. 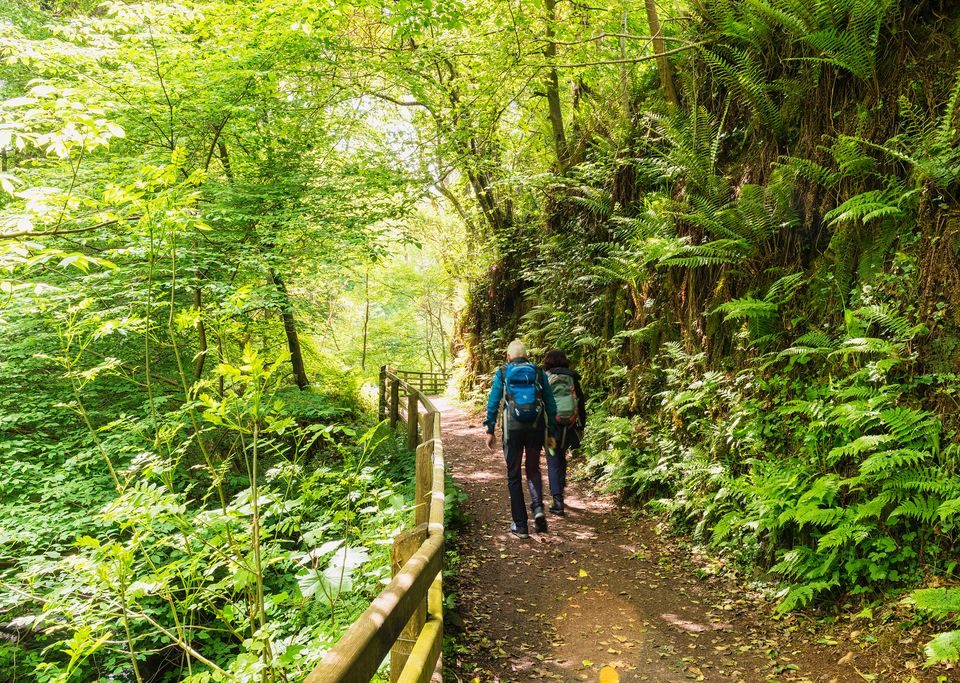 Read more
We use cookies to ensure that we give you the best experience on our website. If you continue to use this site we will assume that you are happy with it.OkCookie Policy